A look back, for Labor Day 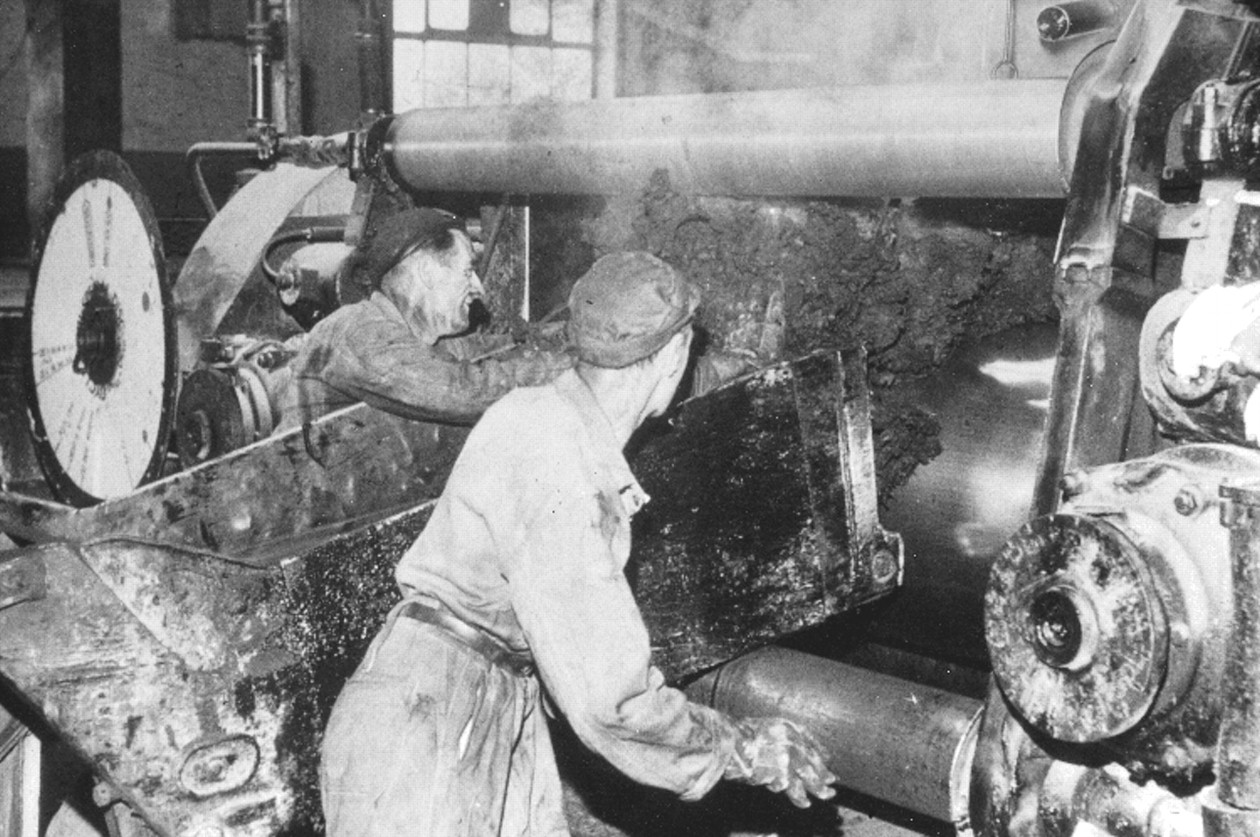 Times being what they are, teachers probably no longer ask this question I remember being asked often, or at least once a term, way back in grade school:

“Where does your dad work?”

One at a time, we’d all answer, and I don’t remember hearing any of the depressing or all too real answers you’d likely hear today – my dad lost his job or sorry, never met my dad. No, everyone (near as I can recall) had a dad at home, and all those dads worked. A small number of kids would speak of some fascinating or exciting dad’s career; these were the children of policemen or firefighters (and of course there was always that one kid who claimed his dad was an astronaut or a spy. The teacher would simply move on without comment).

But since this was Akron, Ohio in the 1970s – when Akron was deserving of its moniker Rubber City – most of us answered in a remarkably similar way: “Goodyear.” “Firestone.” “General Tire.”

My answer was, “BF Goodrich.” That was the company my dad retired from, not too long ago, after working there all my life and more. He’d worked in one of the tire plants when I was very young; all I remember from that is the sooty blackness he’d wear home every day. He moved from there to manufacturing conveyor belts, which was slightly less dirty but still back-breaking. Finally, when I was in my early teens, he started working at the Goodrich chemical plant, in south Akron, where he stayed until retirement.

It was a fortuitous move. The eighties saw a massive flight of rubber jobs out of Akron. Goodrich moved their headquarters from the city and shuttered most of their plants – my dad’s being one of the few exceptions. Firestone and General left. Goodyear kept their headquarters here, but dispersed most of their manufacturing. Akron remained The Rubber City in name at least, but that seemed more like a desperate reminiscence rather than a factual description.

My dad’s dad retired from Goodrich too, long before I was born. Between the two of them they probably gave three-quarters of a century to that company. I asked my dad recently if he’d be willing to tell his story, his and his father’s, as a sort of microcosmic look at the rubber industry’s heyday, as seen from the factory floor. He just chuckled a little and said, “No one would be interested.”

No? Not in the massive URW strikes in 1976 and 1985 and 1994? Not in the raucous marches that would seize control of miles of Main Street – the earliest of which I thought were delightful parades, because I was too young to understand what was at stake? Not in the strategic centrality of rubber, invisible to most of the world but so obvious to Akronites, which meant we all spent the Cold War painfully aware we were directly in the cross-hairs of who-knows-how-many Soviet ICBMs?

Well…maybe not. Which is a shame. Now that American manufacturing is mostly a memory, and now that our economy is largely built through the leveraging of debt and through the selling and reselling of things built far from our shores, maybe the idea of honoring the history of industrial labor is something that appeals to a very select few.

Which is, perhaps, why we celebrate our Labor Day in late, late summer (when most of the world celebrates it on the first of May), and why for most of us it’s simply a bank holiday and a chance to score some cheap retail deals. 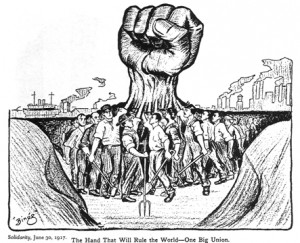 But not for me. I’m a child of labor, with strong, vivid memories of a time when labor meant something, so for me Labor Day is and always shall be a sacred high holy day.

About a year after I left high school I worked for a while in a small rubber shop, as a press operator. Although that was my only contribution to Akron’s favorite industry, it wasn’t my only blue-collar job. I dug ditches, painted fences and swept floors. Can’t say I loved it, but I was happy to have the work.

That was all decades ago. My collar’s been solidly white ever since. This wasn’t planned – it was just the way it worked out. And all things being equal, I must admit I prefer a job where I don’t have to head straight for the shower every day upon arriving home.

But if fate or circumstances ever take that away, I know I can go back to digging ditches or pulling red-hot rubber molds from steamy presses, with little qualm and less difficulty. It’s in my blood, you see.

Everybody else: enjoy your day off; but spare a thought, won’t you, for all those workers, past, present and future, that this day is supposed to honor.

Doesn't know much about culture, but knows when it's going to hell in a handbasket.
View all posts by editor, facilitator, decider →
This entry was posted in New Post and tagged Labor Day. Bookmark the permalink.