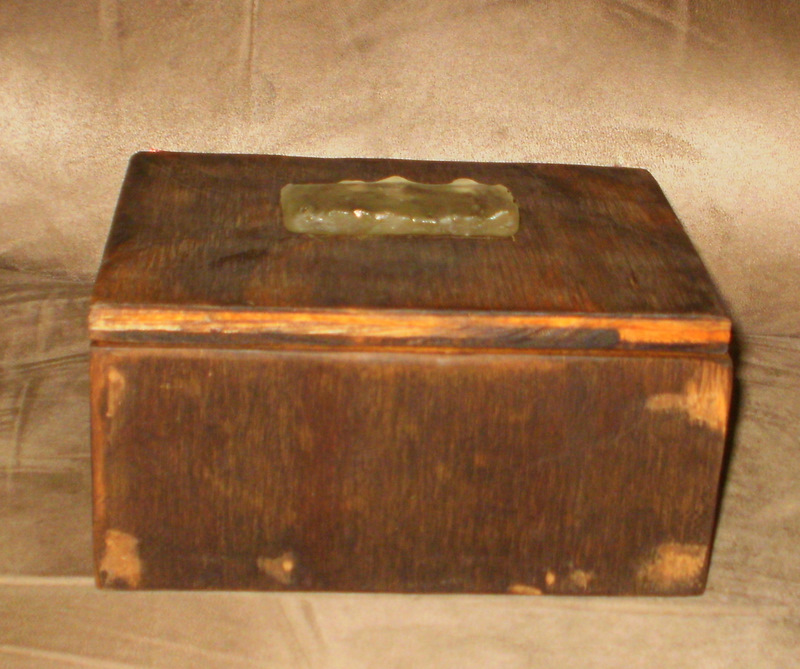 One of the perversities of American culture, one that has lamentably spread worldwide, is the conflation of the terms, wealth and worth.

As in, “What are you worth?” Asking that question is another way of declaring that one’s net value is exactly equal to one’s bank balance, that your monetary income defines you.

It’s ingrained by now. It’s part of our character, both culturally as a people, and independently, for each of us.

But it’s not what we want. Take a poll, ask the question any way you choose, and I’ll wager the results will be damned near unanimous: none of us want to be measured that way. All of us want to be judged according to metrics that better reflect what’s in our hearts, our heads and our guts.

Can we get there? Can we make that change? I’d like to think so, but I recognize it won’t be easy. What is ingrained isn’t readily replaced.

We might start by redefining what we mean by worth – and by the transitive property of cultural transformation, we’ll also redefine wealth.

Perhaps each of us can offer new metrics of worthiness. No doubt they’ll all be equally applicable. But since I broached the subject…

I propose we measure our worth, our wealth, by our creativity.

I know, I know. There are hints of elitism there. Artists and writers and similar pointy-heads think they’ve cornered the market on creativity. Am I suggesting that they, and they alone become the nouveau riche?

Creativity is the act of creating something – anything. Anything that’s never existed before, anything that’s deserving of being brought into being. Art and literature certainly meet that appellation…but so does a hand-knitted sock or a well-carved piece of wood.

The picture accompanying this post is a simple plywood box. It was born one day when I was feeling particularly lowly, particularly non-productive. Rather than wallow, I was moved to create. I ambled to the basement, cut six pieces of wood and built a box.

Is it the best box ever built? Fond as I am of it, I wouldn’t claim that. Probably wouldn’t fetch two bits at the box market.

But remember, I’m not defining its worth that way, nor mine. All that matters to me is that when I woke that morning there was no box. And then, there was. Because I made it so.

Is that wealth? Perhaps not, at least not as we understand it. I can’t trade it for food or for shelter or for a shiny red Barchetta.

But it is worth, I think. If I ever lose it all and am consigned to the gutter – even without my box – I’ll know that I have created something. Something that was not there before was made by my hand.

It’s not just worth, you see. It’s self-worth.

I hope I’m not alone in this. I hope that I’m not the only one willing and able to gauge my self-worth on every story I write, every box I build. I hope that everyone reading this, whatever their talents and proclivities, can find worth, wealth and great reward through their own creativity.

Can you? Will you? There is, of course, only one way to know…

Doesn't know much about culture, but knows when it's going to hell in a handbasket.
View all posts by editor, facilitator, decider →
This entry was posted in New Post and tagged creativity. Bookmark the permalink.

2 Responses to Just make something