This purports to be a cultural deconstruction thing. An art/film/literature fanboy thing. Kind of thing that’s frivolous around the time of somber memorial holidays.

Maybe. Or maybe the line twixt culture, and the service-people sworn to protect that culture, isn’t so stark. Or maybe I just wish it wasn’t. But the opinion of me and (sorry) thee probably don’t carry as much weight, in this debate, as these: 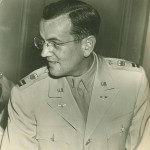 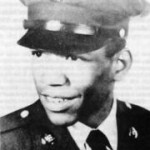 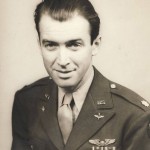 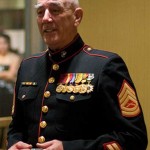 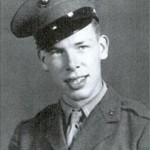 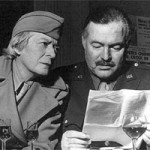 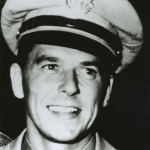 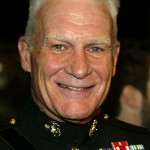 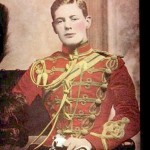 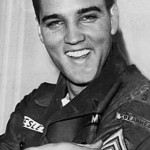 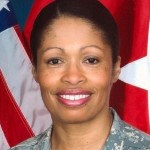