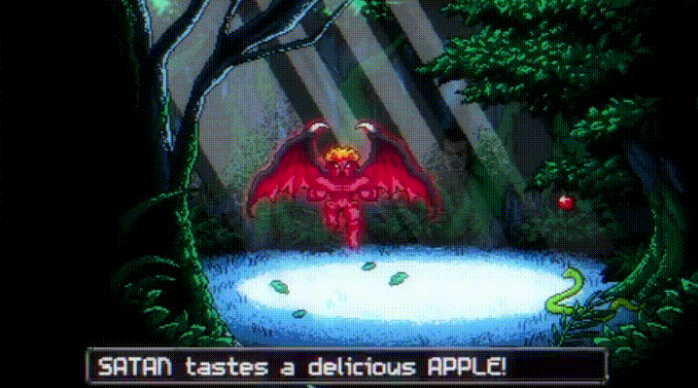 Plenty of attempts have been made down through the centuries to recast John Milton’s 1660s epic poem, Paradise Lost, in some or another multi-media format. Artists ranging from William Blake to Salvador Dali have taken their turns at providing the visuals for a saga that spans the earth, the heavens, and the depths of an unforgiving hell. 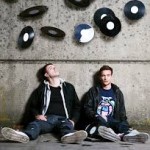 Paradise Lost as an 80s-era, NES-ish console game. Satan is your player-avatar. Beelzebub is a rather pathetic NPC. God seems to be the level boss. Delta Heavy provides your soundtrack—and quite a good one.

Doesn't know much about culture, but knows when it's going to hell in a handbasket.
View all posts by editor, facilitator, decider →
This entry was posted in New Post and tagged Art, Delta Heavy, John Milton, literature, Paradise Lost, Salvador Dali, William Blake. Bookmark the permalink.