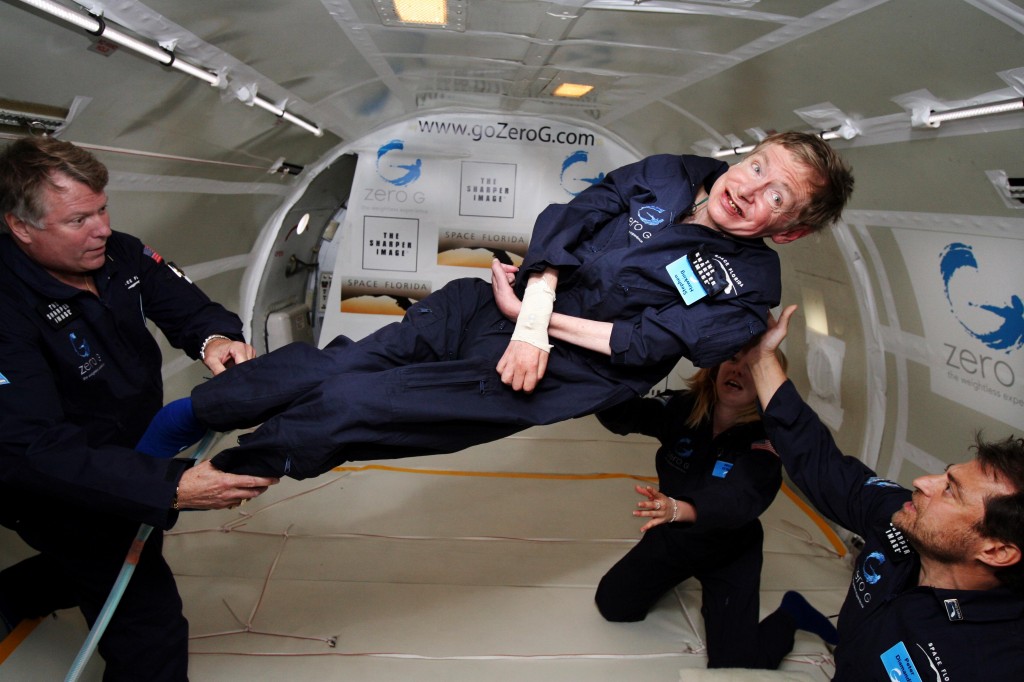 I imagine they felt a little like this in March, 1727. Issac Newton had died, and the world was left to wonder: Who will explain the universe to us now?

Stephen Hawking has left us at the age of 76—roughly a half-century after they said he should have died, having been diagnosed with ALS (amyotrophic lateral sclerosis, Lou Gehrig’s disease) 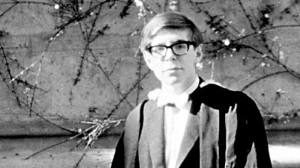 while still a young and impossibly brilliant scholar and thinker.

The progression of his ailment, and the ways he coped with it, is an inextricable part of his story. The ‘robot voice’ that most of the world knew him by—cutting edge technology when it was created, viewed as a necessity because here was a man who needed to communicate with us—became his voice; the novelty of it passed and we stopped noticing it, really. Because the things he said (and wrote) were far more fascinating, and immediate, and vital.

His most pioneering work was in the area of black holes—odd, incomprehensible entities that were entirely hypothetical in the Einstein era. Thanks to Stephen Hawking we “see” them (after a fashion), we measure them, and we know they lie at the heart of almost every galaxy, including our own. There’s an old story, possibly apocryphal but somehow I don’t think so, of some unnamed physicist,

upon learning of Hawking’s posited method for detecting black holes, tearing through his department and shouting to his colleagues, “Did you hear? Stephen has changed everything!”

And so he did. He found a universe of equations and mystery and occultation, he grasped it, and somehow managed to delineate it to us all. He was perhaps the greatest explorer of our age: sitting quite still, he voyaged to dimensions no one else could have imagined, he mapped them, and brought back for us their proofs and artifacts.

If ever a hero has earned his rest, it’s this one. But still, not without a great deal of unabashed selfishness, I can’t help thinking: Who will explain the universe to us now?

Doesn't know much about culture, but knows when it's going to hell in a handbasket.
View all posts by editor, facilitator, decider →
This entry was posted in New Post and tagged A Brief History of Time, RIP, Stephen Hawking. Bookmark the permalink.