On this date…he threw away his shot 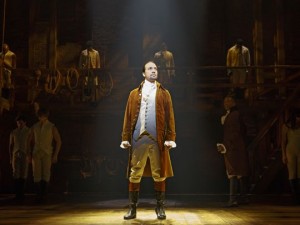 Burr, who was only the first U.S. vice president to shoot someone will in office, didn’t share Hamilton’s understanding of the Duel Commandments, and shot him in the breadbasket. Hamilton died the next day.

As a result we have a helluva story, and a Tony-award winning musical. What we missed out on was the probable presidency of one of our country’s most extraordinary geniuses. Crappy bargain, all things considered.

Doesn't know much about culture, but knows when it's going to hell in a handbasket.
View all posts by editor, facilitator, decider →
This entry was posted in New Post and tagged Alexander Hamilton, Burr-Hamilton Duel, Hamilton. Bookmark the permalink.