Social-media dead to outnumber the living by 2070 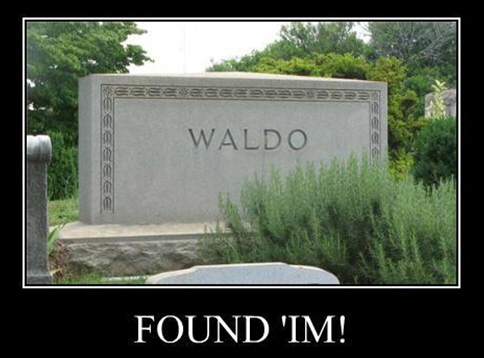 Is there anyone dead on your friends list? It’s a little unsettling, isn’t it? The profiles just abide out there, zombie-like, occasionally generating macabre birthday notices and the like. In especially tragic cases, their walls take on the temporary status of virtual wakes, collecting messages of condolence and despair. That peters out after a while, but the profile lingers on.

To be sure, platforms like Facebook have procedures for the bereaved to delete the accounts of the deceased. By necessity though, it’s a bit onerous (otherwise the trolls would be reporting us all as dead)—most families don’t bother with it. That’s why the number of zombie accounts is growing.

This report opines that, based on the trajectory of new-user sign-ups, and the current death rate (holding steady at 100%), in fifty years the dead will be the online majority.

Anecdotally, it checks out. We Gen X’ers had our first wave of mortality, the unnatural deaths, back before social media was a thing. The early suicides, the accidents and terminal misadventures of youth, we did that back in the era of MS-DOS.

We’ve been dying of natural causes, more or less, since Zuckerberg hit his thirties. As of this moment, my account is still linked with a high school acquaintance who died last year of a stroke, another who didn’t survive open-heart surgery the year prior, and at least two who OD’d on opiates (so maybe we’re not immune to misadventure quite yet after all).

No one has wound-down these undead accounts, and by now it seems like no one will. And I can’t exactly unfriend them, can I? That’s e-desecration.

So this is, apparently, the new normal and it’s the vector we’re set upon. More of us will die, most of our accounts will remain online, and fewer and fewer youngsters will be interested in joining any platform their parents use. Dead accounts will be the growth sector.

But will they really become the majority? Only if Facebook is still around for another half century. That seems about as likely as a sudden resurgence of MySpace .

Doesn't know much about culture, but knows when it's going to hell in a handbasket.
View all posts by editor, facilitator, decider →
This entry was posted in Homepage and tagged Facebook, MySpace, social media. Bookmark the permalink.