Here’s what I like about J.K. Rowling: hers is the literary rags-to-riches story for the ages. She’s created an empire of the imagination that has already enthralled a couple of generations and seems destined to remain a fantasy classic. And she’s very likely history’s first voluntary sub-billionaire, having given away enough of her fortune to demote herself from the $1B club.

Here’s what I don’t like about J.K. Rowling: she’s still filthy rich, and her wealth has evidently become an insulation against the humility and decency that I truly once thought was her basic nature.

I’m speaking of the hill that Rowling has inexplicably chosen to die on: trans-phobic feminism. In previous statements, tweets, and finally, last week, a 3,000-word essay, Rowling has staked her intolerant claim that trans people are the ‘other,’ undeserving of affirmative protection, and are disempowered, in her view, to determine their own gender identities.

Her reasoning isn’t complex, isn’t original, and surely could have been articulated in far fewer words. I won’t link to her essay, you can find it easily enough if you like, but her beef seems to be that trans women, in particular, are somehow ‘invading’ the feminist space, bringing competition and consternation everywhere from the ladies’ room to the workplace. Trans women, in other words, simply aren’t women, per J.K. Rowling.

J.K. Rowling prefers to talk biology, but I’d rather talk motivation. Why this fight, J.K. Rowling? Her wealth and status can’t be ignored in this regard—she’s insulated, as I said, so her obsession seems nothing more than dilettantish, as if she’s dabbling in controversy by choice. More than that, though, she’s punching down. Which is another way of saying, she’s a bully.

The population she’s targeting is far more prone than the average to live in poverty, to be the victims of violent crime, to have chronic health issues (and in the States, to be medically uninsured). They suffer more from anxiety, stress, and depression, and are at a far greater risk for suicide. We’ve not even begun to take into account the bigotry and ostracism they suffer, although Rowling herself demonstrates that definitively.

Plenty of world cultures, outside our own, have historically come to terms with the reality of gender fluidity and the continuum of sexuality, and found healthy ways to make a non-binary society work. We are late to that party, and our Puritanical roots keep holding us back. People like J.K. Rowling hold us back.

We still have a lot to figure out, including the restroom issues, workplace issues, even the asymmetrical competition issues in terms of the Olympics and professional sports. Those are details, though, relatively unimportant compared to what’s at risk here.

What is at risk is a vulnerable population, already oppressed, now undeservedly under attack by one of the wealthiest, most famous women in the world. J.K. Rowling is weighing in on an already-bad situation, a human-rights cataclysm, really, and she is making it far, far worse. J.K. Rowling needs to sit the fuck down. 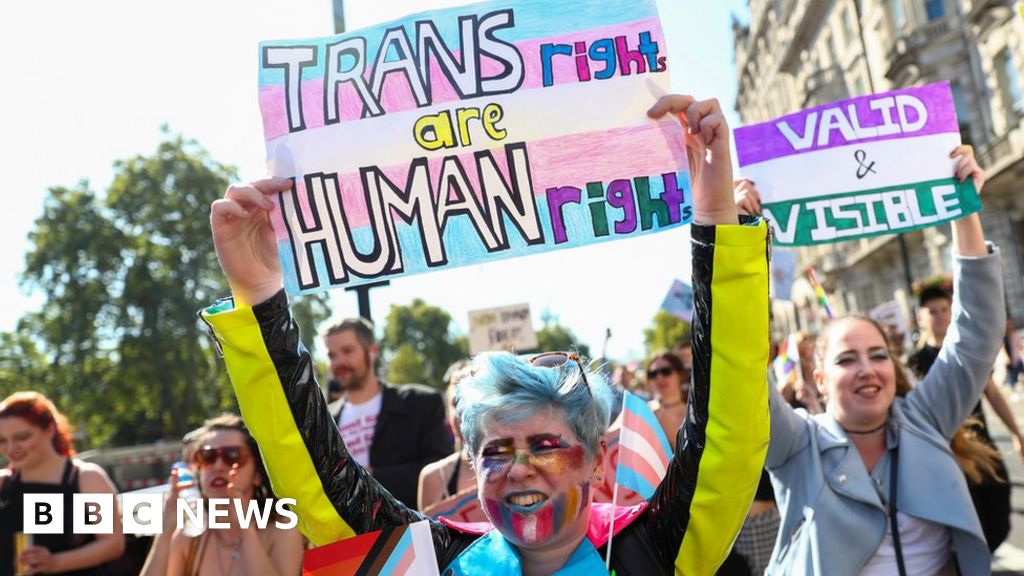 Doesn't know much about culture, but knows when it's going to hell in a handbasket.
View all posts by editor, facilitator, decider →
This entry was posted in New Post and tagged J.K. Rowling, trans rights. Bookmark the permalink.