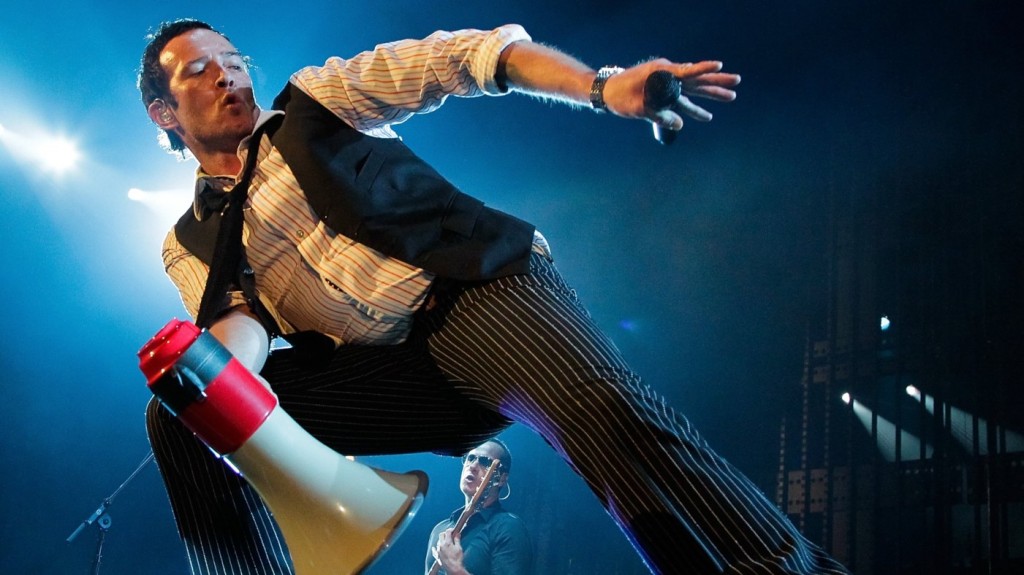 We lost one of the voices that defined a decade yesterday. Scott Weiland, iconic and distinctive vocalist for the Stone Temple Pilots, Velvet Revolver, and his most recent band, The Wildabouts, died in his sleep while on tour, in Bloomington, Minnesota. He was just 48.

Weiland’s struggle with addiction is as much a part of his story as his music, and while there has been no indication that was a factor in his death it’s impossible not to fear it was at least a proximate cause. But no matter the cause, he went too young.

Hard drugs and a fast lifestyle and an early passing are all too often hallmarks of creative types in general, and rock geniuses in particular. It’s heartbreaking, and it isn’t worth it. STP was one of the bands that got me through my twenties, but I would have rather listened to silence if that somehow might have granted Scott Weiland just a few more years.

Doesn't know much about culture, but knows when it's going to hell in a handbasket.
View all posts by editor, facilitator, decider →
This entry was posted in New Post and tagged RIP, Scott Weiland. Bookmark the permalink.