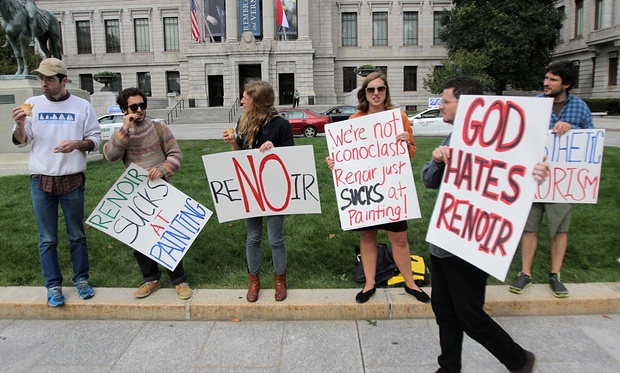 You just don’t see many arts-related popular movements these days, least of all ones that inspire partisans to man the barricades. But there’s one a-brew right now, replete with picket lines forming outside New York’s Metropolitan Museum of Art and the Museum of Fine Arts in Boston.

The issue? Fire-breathing hatred of the art of Pierre-Auguste Renoir.

Their critique of the Impressionist’s oeuvre is pretty direct, and is advertised right there in the org’s charter: Renoir Sucks at Painting. Armed with that declaration, they’ve begun confronting leading museums with demands that they divest themselves of their Renoir stock, and have created a White House petition calling for removal of all Renoir paintings from the National Gallery. 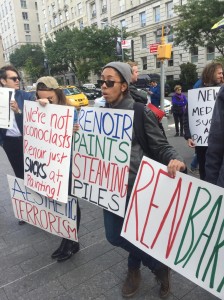 If Renoir Sucks at Painting (RSAP) has a mouthpiece, it’s Max Geller, who calls the artwork in question “indefensible swathes of poorly rendered treacle,”  and deems it “aesthetic terrorism” that museums display Renoir paintings instead of, well, literally anything else.

There’s an undercurrent of humor here (even though, perhaps inevitably, one pro-Renoir counterprotestor recently informed the RSAP cadre that they were nazis), but the criticism seems heartfelt, and perhaps even valid. We’ve long been force-fed the assertion that Renoir was a founding father of the Impressionism movement, and a Very Important Artist. But then you take a look at his paintings, take a good look, and everything that RSAP rabble is saying starts to make a whole lot of sense…. 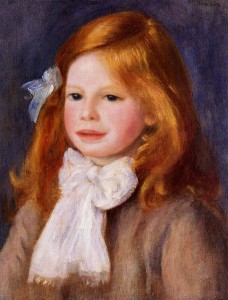 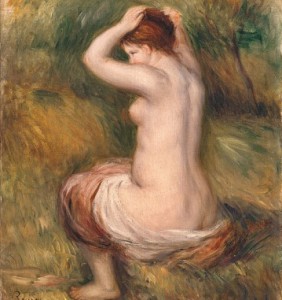 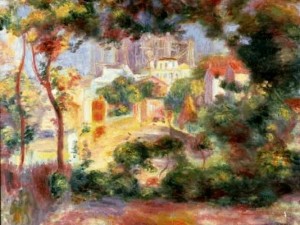 Doesn't know much about culture, but knows when it's going to hell in a handbasket.
View all posts by editor, facilitator, decider →
This entry was posted in New Post and tagged Impressionism, Max Geller, Renoir, Renoir Sucks at Painting, RSAP, What is art?. Bookmark the permalink.