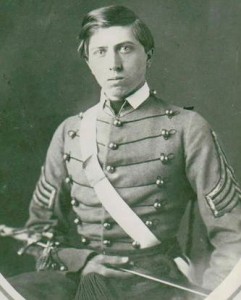 We take this day as personal time, hopefully as a time of reflection and gratitude but in any case as a day that exists as an exemplar of freedom, bought and paid for, like all freedoms, with blood and sacrifice.

On past Memorial Days this page has taken the opportunity to recognize and recount the story of a single fallen hero, so we might see within that tale a larger story, an ongoing one, of duty and honor and loss. Lt. Alonzo Cushing’s story is no different, except that it carries with it, perhaps, some faint echo of a warning.

Alonzo Hersford Cushing graduated from the U.S. Military Academy at West Point in June, 1861, just two months after the onset of hostilities of the Civil War. He was commissioned as an artillery officer, and bestowed the ranks of second and first lieutenant, sequentially, both on the same day. Junior officers were badly needed, the time for celebration was short, and the twenty year old was destined for battle, and soon.

For the next two years Lt. Cushing was to command artillery batteries at some of the more notable engagements of the war, including Fredericksburg and Chancellorsville. His final action, the site of his ultimate heroics, would be at was perhaps the most famous skirmish of the most famous battle: defending Cemetery Ridge against Pickett’s Charge during the Battle of Gettysburg.

Cushing’s Battery A, 4th U.S. Artillery, was decimated during the charge. Cushing was wounded by shrapnel to his shoulder and was ordered to the rear. He disregarded the order and stayed at his post. A second shell fragment nearly eviscerated him; he held his abdomen together while keeping up the rate of fire with the cannon he had left to him. Too weak by now to project his orders to the men remaining in his command, he was helped to stand by his first sergeant, who faithfully passed his orders down the line. Lt. Cushing was then struck by a rifle bullet, a fatal shot to the head. He was 22, and his war was over.

On November 6, 2014, 151 years after he gave “the last full measure of devotion,” Alonzo H. Cushing was posthumously awarded the Congressional Medal of Honor by President Barack Obama.

It may be trite to cast the past as prologue; in better days the story of Alonzo Cushing could be one of inspiration. Today it must be taken as warning.

Between 1861 and 1865 this country was torn asunder to answer questions of federalism, of states rights, and most urgently, the probity and ethics of the enslavement and ownership of human beings. The Republic had been designed to answer such questions with thoughtful debate, but that system failed so that the answers could only come by way of the blood of young men like Alonzo H. Cushing.

That failure is now a century and a half behind us, and our nation is once again sliding toward a disastrous division. Debate, compromise, mutual respect of divergent ideals are not only waning, they’re scorned as betrayal by the extremists who drive the divisions.

I’m not saying that a Second Civil War is the inevitable outcome of our current shattered civic dialogue…but I’m also not saying it’s impossible.

The least honorable, the least American among us are those insisting on ideological purity—whatever that ideology might be—and they’re demonizing and marginalizing all who disagree. The most recent, most horrific escalation in this regard is that these small men are now turning to violence in ever increasing numbers. Blood is being spilled for political dogma.

This cannot stand. Alonzo Cushing and 620,000 others died the last time that America let the sound of guns replace the voices of our reason. If this Republic is to survive we must reverse this terrifying trend and return to the civility and self-respect that has always been, and will always be, the core of our greatness. 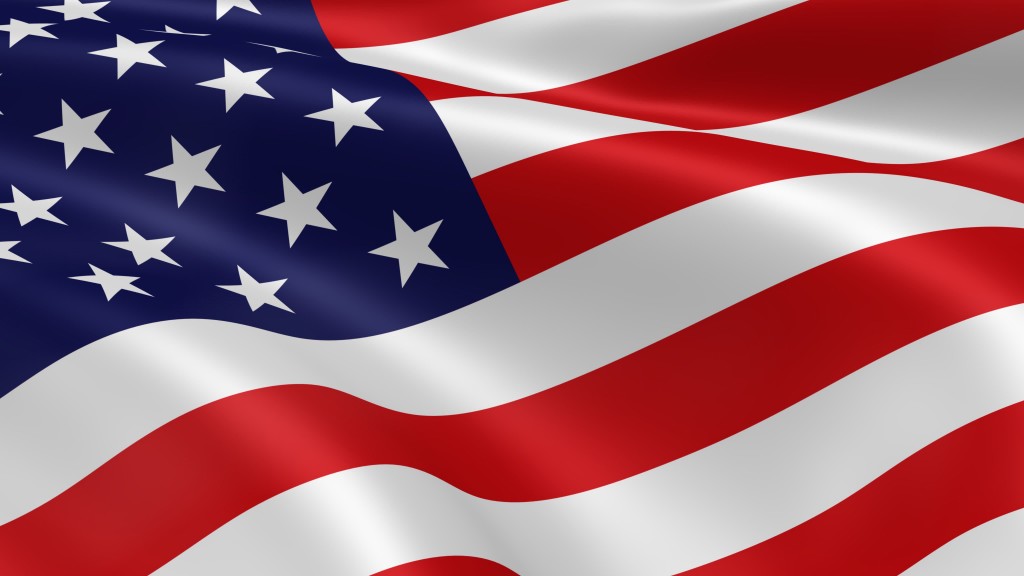 Doesn't know much about culture, but knows when it's going to hell in a handbasket.
View all posts by editor, facilitator, decider →
This entry was posted in Homepage and tagged Alonzo Cushing, Memorial Day, Republic in peril, SOS. Bookmark the permalink.