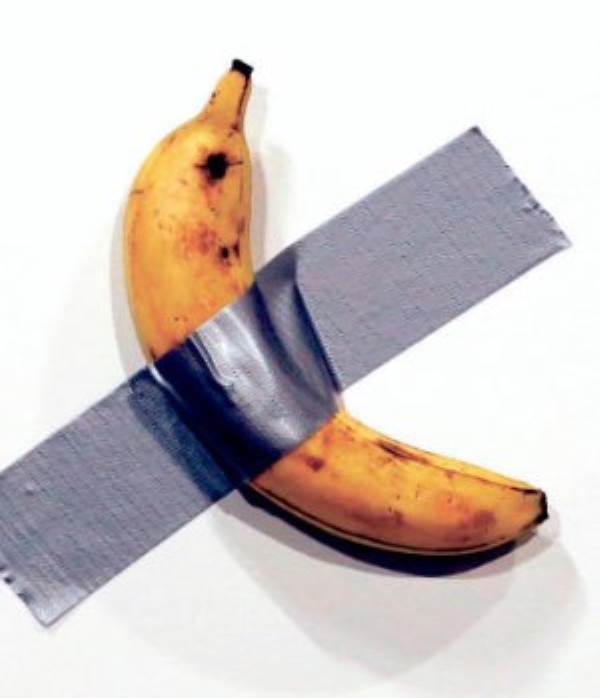 Perhaps the most startling of the dystopian scenarios tossed around in this long millennial hangover we keep suffering through, is the well-nigh unprovable Simulation Theory—it posits that we’re all unwitting Trons, bumbling through our level-ups and side-quests, in someone else’s long-running computer model. Our existence and our universe are illusory, in other words; just bits and bytes running through pre-programmed destinies, all for the inscrutable edification of some unseen Operator. 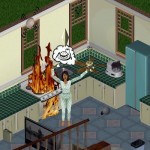 Who knows. If this is a sim then it’s turned out every bit as torturous as The Sims—really abusive gameplay where you build worlds to test your sims with fire, ice, and chaos. Usually you break them, and you watch them scatter in panic. It’s funny from your far-removed perspective.

Back in our sphere, the most likely explanation is that this is no sim, this is the real life, and the chaos testing and breaking us wasn’t thrown down unto us by any grand orchestrator, No, this is just the ditch we’ve driven ourselves into. We’d been steering in this direction for a good long while now. Seems to be our species’ default vector in fact.

So here we are. The Twenty-Teens fade into the rear view, as the Twenties start to Roar. Australia is on fire, Puerto Rico gets hit by a decathlon of disasters, impeachment staggers on and greedheads from all sides 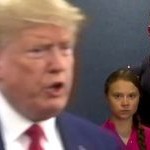 fund-raise off it. Trump-clones are ascendant worldwide, because “fake news” and “enemies of the people” translate into every language. Trump himself, meanwhile, just keeps on trumping.

So–sim or real? Does it even matter? You’ll react, or not—march in the streets or curl up and cry—according to someone else’s programming, or your own. Some of us will keep fighting for our idea of a perfect world, and that’ll either be fruitful or folly. We’ll have to play through to the end to see which.

On the way to that, we’ll just to have to try and tackle each fresh new hell as it rises. There’s probably no one 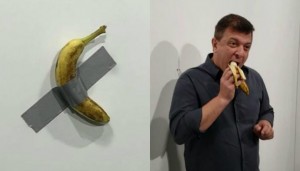 right way to do that, but as a general strategy I recommend we follow this guy‘s lead. He stepped up to the plate at Miami’s Art Basel last month, where madness curb-stomped art, and an installation called “Comedian,” a banana duct-taped to a wall, could command a $120,000 price tag. David Datuna committed a random act of sanity: he ate the banana.

Look for own your bananas on the wall—your own opportunities to remember what sanity looks like. Sanity is going to be a rarer and rarer commodity as we go on, and this is written at a moment when it feels like it’s been gone for ages. No choice but to supply our own. One banana at a time.

Doesn't know much about culture, but knows when it's going to hell in a handbasket.
View all posts by editor, facilitator, decider →
This entry was posted in New Post and tagged What is art? What is culture?. Bookmark the permalink.