Made in the USA – a collector’s retrospective 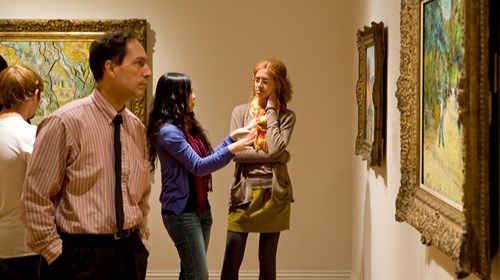 Duncan Phillips pioneered the collection of American art. He did so at a time when most of the world was loathe to admit Americans could create or even appreciate art. From the 1920s until his death in 1966, he built not only one of the most celebrated publicly displayed collections, but also the foundation of a modern American art movement. He gave American artists, collectors, and critics a basis for self-assertion—and ultimately, self-determination. 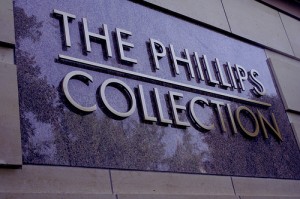 It’s not an exaggeration to say that American art wouldn’t be thriving as it is had Duncan Phillips never been born.

So if ever a collection was begging for a retrospective, it would be the Phillips. Today that retrospective begins.

Made In The USA runs from March 1st to August 31st at the Phillips public gallery in Washington’s Dupont Circle. It features the cream of the Phillips collection of American art, created between 1850 and 1970, with more than 100 artists represented. Winslow Homer, Georgia O’Keefe, Alexander Calder, and Mark Rothko are just some of the masters on display. The works are curated thematically, with not a few obscure works by lesser known artists hung in concert with their more eminent contemporaries. This is no accident—Duncan Phillips made it his business during his lifetime to seek out emerging artists, particularly self-taught ones, and both his museum and this exhibition happily reflects that.

With more than a century of the evolution of American art available for review, a visitor to Made In The USA has a rare opportunity to absorb the infancy, growth, and maturity of a uniquely American movement. Of course, American art hardly ceased to flower in the seventies; indeed, many of us are convinced that millennial art, influenced and informed by the contraction of the global digital village, is among the most exciting ever created.

But that’s a retrospective for a later age. For now we honor and celebrate the art that Duncan himself honored and celebrated. Because without that, and without him, modern American art might be nothing but a contradiction in terms.