All hail the Theremin 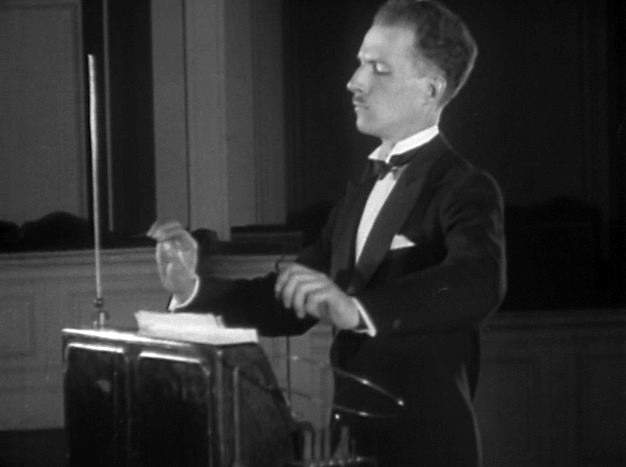 Whether or not you enjoy the electronic oscillating tones of the twentieth century’s weirdest contribution to musical invention, you have to admit: the rise of the horror film wouldn’t have been possible (or at least wouldn’t have been the same) without it.

And rightfully so. Name for me another instrument, if you will (if you dare), powered by gesture, voodoo, and evil thoughts alone. Inventor Leon Theremin (point of fact, that’s a westernized version—he was actually Lev Sergeyevich Termen) trained as an electrical engineer, and the “official” explanation of his 1920 creation is that it’s a proximity sensor with two antennas; one controlling frequency, the other amplitude. Hogwash. One short listen makes it clear that a Theremin performer preps for his dark arts by sitting in a windowless room contemplating the unspeakable. One long listen pries open the mouth of unredeemable madness.

Having said all that, let us now pay our puzzled props to Japan, where they 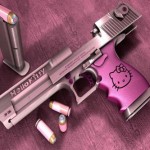 somehow, consistently, find the cuteness in the most diabolic devices.

Japan, what have you done with the mighty, morose Theremin? Why, you’ve

nestled it inside a Russian nesting doll (matryoshka) and called it a Matryomin. Because why not.

Contemplate that, please. That means that the gesturing and gesticulations we’ve all come to associate with Theremin-playing (and really, to date, all that’s been missing in these performances are some wizard hats), now takes place over and around ovoid, garishly painted Slavic folk art. Cthulhu weeps, people, and He weeps hard.

But you’re not going to stop there, are you, Japan? Oh no. You’re going to gather 167 Matryomin players together, and have them execute a boogie-woogie version of Beethoven’s Ode to Joy from his immortal 9th Symphony. Nothing is sacred, Japan. We already know this, yet you persist in reminding us.

Here it is. Don’t watch it. Of course you’ll watch it, but you were warned.

Doesn't know much about culture, but knows when it's going to hell in a handbasket.
View all posts by editor, facilitator, decider →
This entry was posted in New Post and tagged cthulhu, Dark Arts, Matryomin, music, Theremin. Bookmark the permalink.