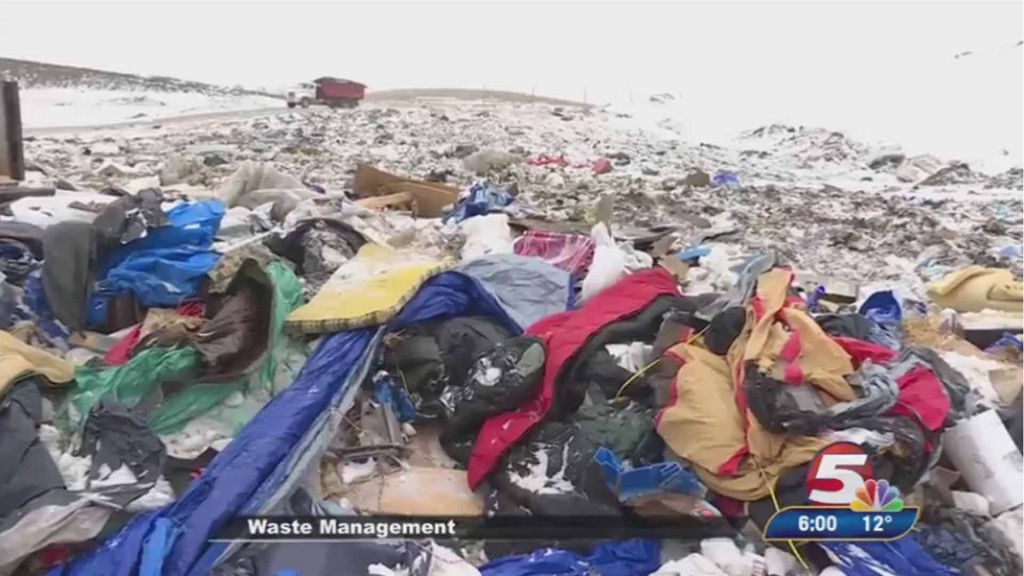 In the aftermath of a route, when we see how our own stratagems were steamrolled and how firmly the opposition holds the field, it’s hard to call the things we’ve undergone anything other than abject defeats. It feels like self-delusion to try to call them otherwise. 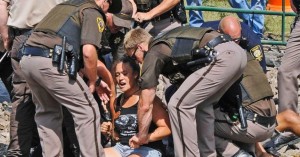 The stand at Standing Rock, the #NoDAPL movement, was last year’s high-water mark, an unintentional and unwilling exemplar of quixotic mettle. In a better world Standing Rock would have been emblematic of nothing but itself, and its story would have just been about the dualities of clean water and pollution, of subsistence and greed, and of power and resistance.

But once that resistance was routed, and the DAPL drills switched back on, the stark snowy fields of Standing Rock could no longer be considered in isolation. Whether we call what happened there a final defeat or some more intermediate setback, there’s no doubt it’s part of a larger, more widespread, and most unhappy pattern.

Such a landscape is dispiriting in the extreme. A pattern of defeat leaves little taste for continuing the struggle.

Defeatism itself is to be resisted of course; we can probably agree it is and always shall be the primary foe. It’s not an easy enemy to take down, though—which probably explains why so many of us have spent this small wintry slice of ’17 in a stupor, in shock.

Well, enough of that.

The thing about these defeats, if that’s what they’ve been, is that they haven’t been borne by one side alone. This has been an evolution of the zero-sum game, where my loss doesn’t yield your win. The losses are shared, they’re deep and dark enough to swallow us both. Scorched earth tends to stay scorched, and it’s as poisonous to you as it is to me.

If you don’t believe me when I say that we’re all losing here, then ask yourself this: the ostensible winners, the emergent ruling class and the triumphant Trumpites and yes, even the senders and receivers of the DAPL crude—do you think they’re happy? Do you think they’re enjoying their win?

Happiness and contentment, I think, have fled the field. They’re no longer factors in how this plays out. And that’s a strange and telling development.

Because if no one is happy with the new world currently in development, how will we know when it’s complete? More importantly, why would anyone accept it, or want to maintain it?

Our divisions are real but we are apparently united in dissatisfaction, in restlessness, and in the urge to deconstruct something, and reconstruct something else. There’s a glimmer of light in that thought, a hint of a possibility of common ground.

What went from us in 2016, and what has come to us in 2017 may in aggregate look like a pattern of defeat, and the shock and stupor and loss of spirit are perhaps the most natural reaction to this we could have expected. The place in which we find ourselves is quite real, but I argue, we don’t have to reside here. Not if we don’t want to.

The all-driving urge to make this better is written in our genes. We can only ignore it for so long. It’s shared by allies we never would have suspected, and who would be just as shocked to find themselves working by our side. Cooperation and progress are possible—it might sound like the most unlikely of futures, but it also might just be the one to save us.

Doesn't know much about culture, but knows when it's going to hell in a handbasket.
View all posts by editor, facilitator, decider →
This entry was posted in New Post and tagged #NoDAPL, progressivism, Standing Rock, the future, Trump. Bookmark the permalink.