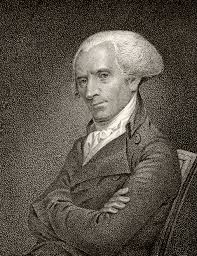 It’s hard to say exactly when American democracy died. But June 27th, 2019 might be remembered as the day the U.S. Supreme Court drove a stake in its chest to make damned sure it stayed dead.

Once upon a time the topic of gerrymandering—the engineering of political districts for electoral advantage—was wonky and uninteresting. The practice (and the etymology of our name for it), rolls back to the early 1800s, which only makes it that much more tedious. Massachusetts governor Eldridge Gerry apparently inaugurated this black art, divvying up state senate districts in favor of his presciently titled Democratic-Republican Party.

I call that prescient because modern-day gerrymandering is both bane and tool for both our major parties, and they’ve turned into a procedural stain that is (or at least should be) anything but tedious.

Yes, the GOP is the 21st-century villain in this story, but never doubt that the Dems’ hands are dirty too. They spent most of post-WWII years carving up districts for their own benefit, so no one should be surprised that when their opposition began gaining control of state legislatures, they’d do the same only more so.

And likewise, with demographers reporting a dwindling conservative base, we can forecast that the Democrats will one day rise again, and will immediately resume their own gerrymandering. This pendulum is poisonous, but it swings on.

Our only hope to break that cycle was the judiciary, and they just utterly failed us. 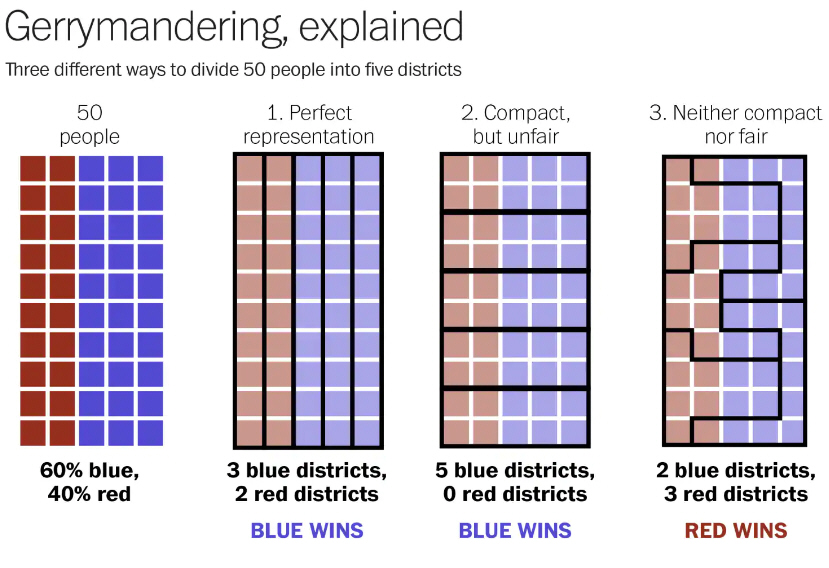 Doesn't know much about culture, but knows when it's going to hell in a handbasket.
View all posts by editor, facilitator, decider →
This entry was posted in New Post and tagged Gerrymandering, politics, Supreme Court. Bookmark the permalink.