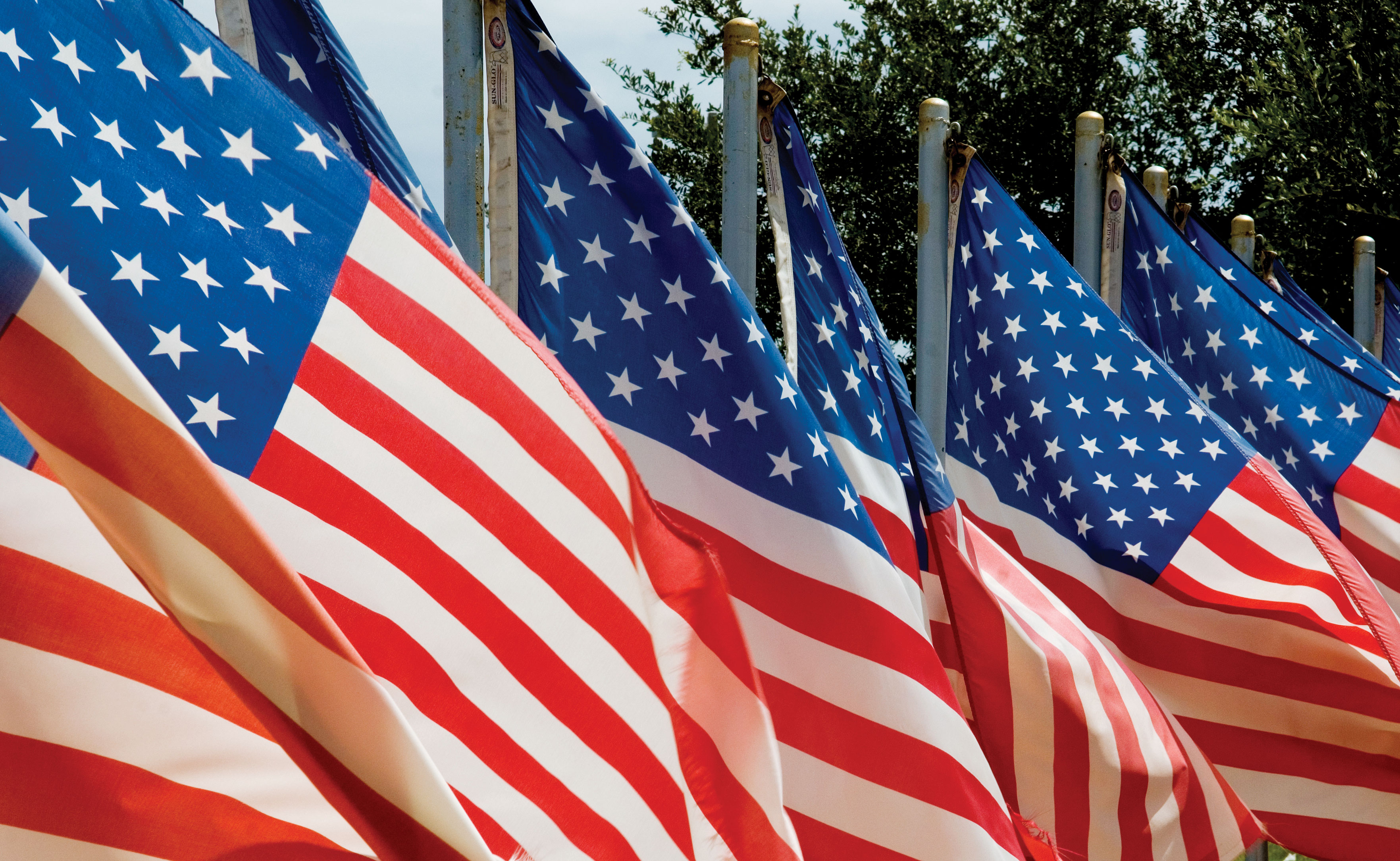 IN CONGRESS, JULY 4, 1776
The unanimous Declaration of the thirteen united States of America

(We can argue about whether it was a land-owners’ tax revolt, or a continental cry for freedom…)

WE HOLD these truths to be self-evident, that all men are created equal, that they are endowed by their Creator with certain unalienable Rights…

(And we can argue whether Mother England was as tyrannical as accused, or whether our patriots were guilty of treason against crown and country…)

…it is the Right of the People to alter or to abolish it, and to institute new Government, laying its foundation on such principles…

We, therefore, the Representatives of the United States of America, in General Congress, Assembled, appealing to the Supreme Judge of the world for the rectitude of our intentions…

(Those allies indulge us on this day for our martial air, for our remembrance of past glory at their expense…)

…And for the support of this Declaration, with a firm reliance on the protection of Divine Providence, we mutually pledge to each other our Lives, our Fortunes, and our sacred Honor.

(…because it began on this day, with a savant gentleman-farmer from Virginia, who challenged the sweep of history and an empire with the power of his pen.)

Doesn't know much about culture, but knows when it's going to hell in a handbasket.
View all posts by editor, facilitator, decider →
This entry was posted in New Post and tagged Fourth of July, July 4th. Bookmark the permalink.