Too sexy for the Louvre – censorship in 2017 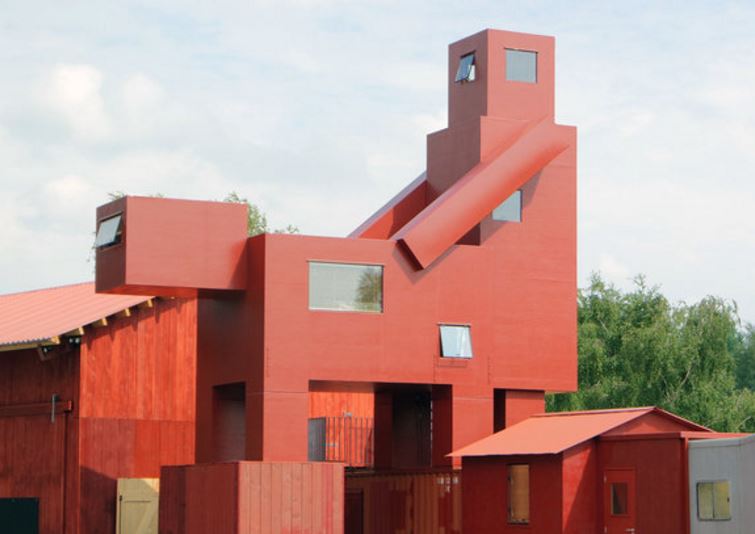 Domestikator by the Dutch design collective Atelier Van Lieshout had already been installed in Paris’s Tuileries Gardens, an outdoor annex of the Louvre Museum, as part of an upcoming public-art exhibition, when the museum seemingly had second thoughts. Perhaps they just hadn’t looked at it carefully enough until then? Louvre president Jean-Luc Martinez said, “It risks being misunderstood by visitors to the garden.” Martinez ordered the installation dismantled and removed.

The risk of misinterpretation haunts every creative endeavor—artists, writers, and performers seem to understand this instinctively. The most sanguine among them make their peace with it by accepting that it’s entirely beyond their control. Interpretation belongs to the audience; if they’re perceiving something the artist never intended then maybe it’s less a case of misunderstanding, than one of spontaneous collaboration in creating something new.

As for Domestikator, the eyes are unlikely to lie. Yes, you really are seeing anthropomorphized architecture going where no building materials have gone before. But what does it mean? Its creator-collective might argue that it’s a statement on the post-modern landscape…that our use of technology isn’t just altering the world, it’s crudely dominating it.

Other interpretations are surely just as valid, as are opinions about its worth and worthiness. If you don’t like it, don’t want to look at it, don’t understand why anyone would—you have engaged, and you’re starting a conversation thoroughly worth having.

But not now, not anymore. The Louvre has narrowed our conversation and engagement, leaving us only to talk about something that should have been settled generations ago: censorship. The Louvre censors art; there’s your headline. Even if it’s one almost too dismal to write.

Doesn't know much about culture, but knows when it's going to hell in a handbasket.
View all posts by editor, facilitator, decider →
This entry was posted in New Post and tagged Art, Atelier Van Lieshout, censorship, Domestikator, Jean-Luc Martinez, The Louvre, What is art?. Bookmark the permalink.