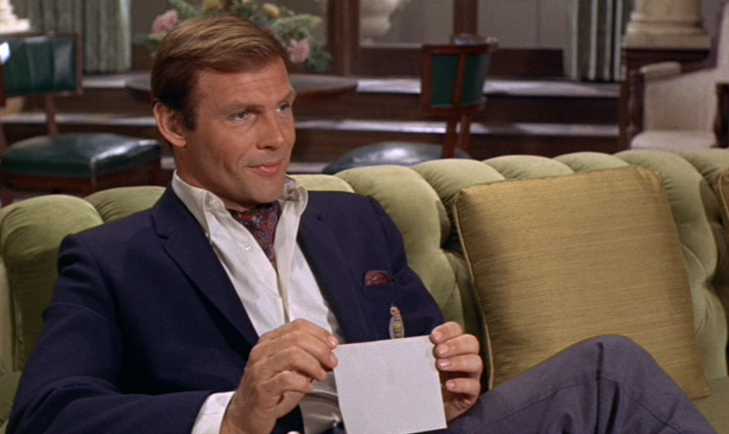 Must the Dark Knight brood? Does every incarnation of the Batman need to be darker than the last? Maybe that’s a question for today’s superhero fan base, but we’re fortunate to have had it answered long ago.

West played a version of Bruce Wayne and that wealthy do-gooder’s alter-ego unlike anything seen before, and unlike anything we’ll ever see again. Within a short-lived ABC series and one feature film Adam West showed us that deliciously deliberate, self-conscious camp can in the hands of a master thespian be raised to the level of high art. Is that hyperbole? Tune in 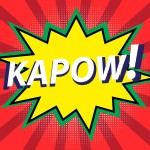 next week…and see for yourself that this cultural touchstone is here with us to stay.

William West Anderson, better known and beloved by all as Adam West, passed away last night in the company of his family, after a short battle with leukemia. Sincerest condolences are offered to that family, and to all of us who grieve him as though we knew him. And sincerest appreciation to the man who’s made us laugh for generations—thank you Bruce, thank you Batman, thank you Mister West.

Doesn't know much about culture, but knows when it's going to hell in a handbasket.
View all posts by editor, facilitator, decider →
This entry was posted in Homepage and tagged Adam West, RIP. Bookmark the permalink.